These stories were collected from Dr. Brethour on November 27, 2018, by Mark Feiden and John Hund. Bill grew up in Clay Center, Kansas. In 1954, as he was headed off to Kansas State University, his parents purchased the storied Tod Ranch at Maple Hill, Kansas. Bill earned an undergraduate degree in animal science and an ROTC commission. After serving as an army helicopter pilot, he returned to Kansas State to study veterinary medicine. Bill practiced for 37 years at a clinic in Wamego, Kansas. It was after he “retired” that he moved to the family ranch at Maple Hill and assumed its operation. 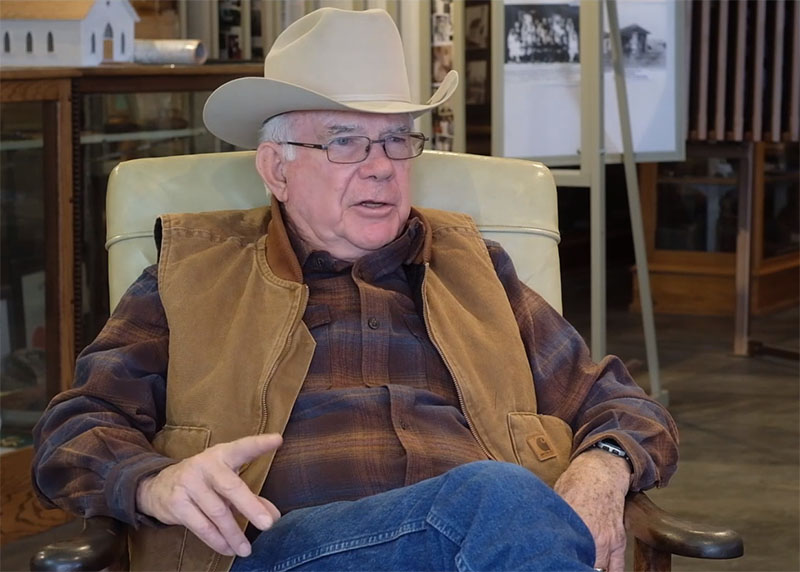